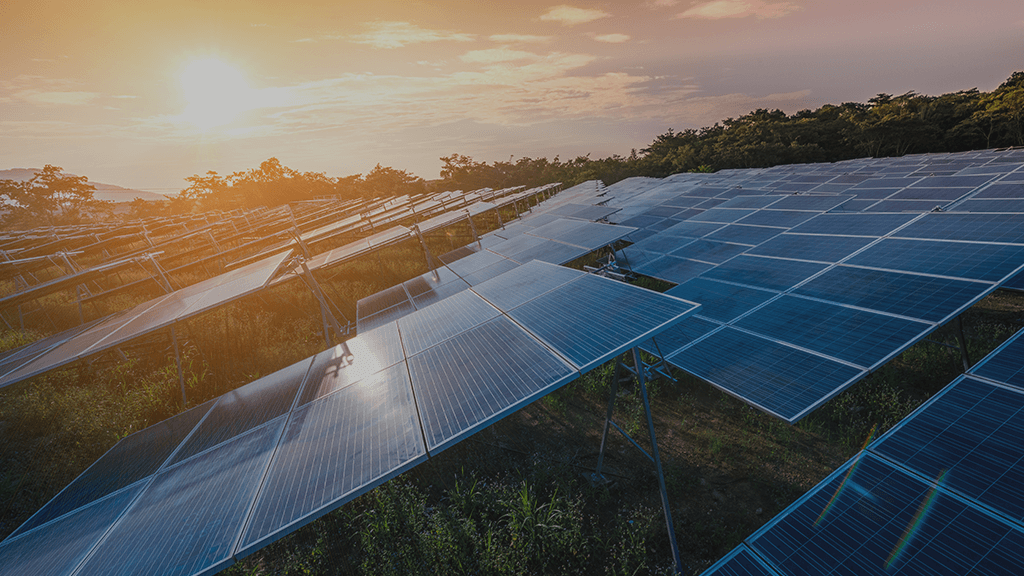 Elgar Middleton has been ranked by Inframation as the #1 financial advisor globally in the solar sector by deal count. This is the culmination of an extraordinary effort by both our London and Sydney based teams who collectively closed ten solar transactions with a combined capacity of over 900MW.

Among the many highlights for the year was the Wirsol / Edify AUD380 million solar financing in Australia which reached financial close in March. The transaction was the first time long-term debt was used to fund Australian renewable energy projects and was ranked as one of the top 10 global deals of 2017 by Inspiratia.

2018 has started on a positive note with significant financing activity across a range of sectors in the UK, Europe and Australia. This reflects the continued strong demand from the finance community for renewables projects.