In view of the vigorous debates constantly being conducted on the best use for green hydrogen in the UK, Edward Elgar decided to review the underlying data. The results are summarised below, with transport coming in as the clear winner. 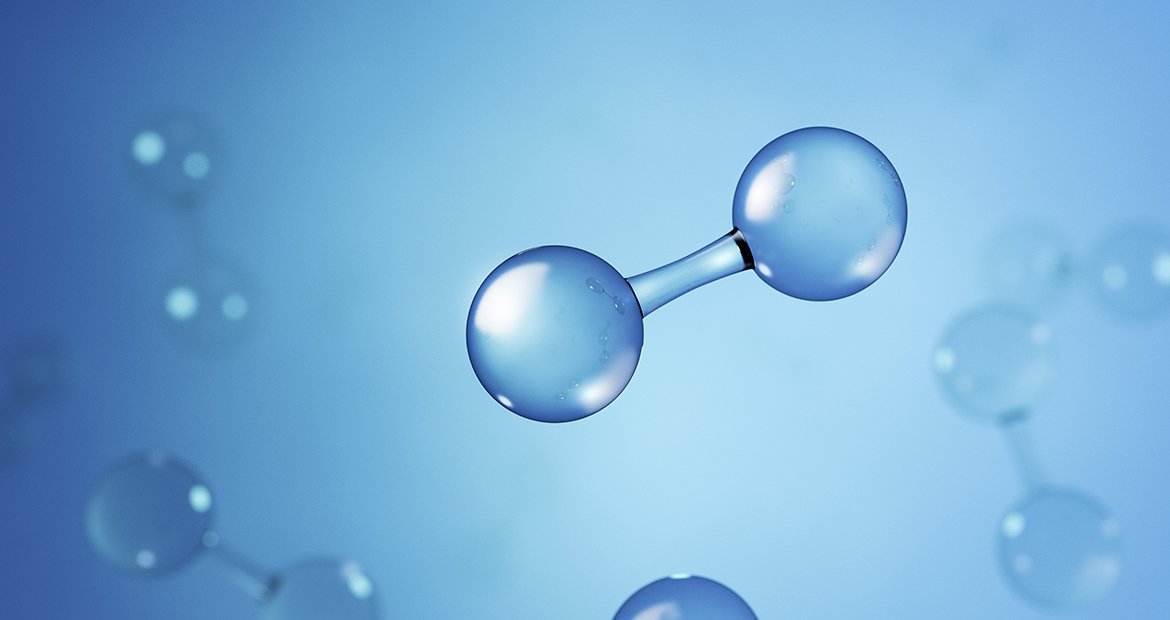 There is now little doubt that green hydrogen has a major part to play in humankind’s drive to decarbonise our fuels. This is not a seismic change but an evolution. Fossil fuels themselves are hydrogen carriers. It is the hydrogen in fossil fuels which combines with atmospheric oxygen to produce water vapour and power. The problem with fossil fuels is that when we use them to create power, they release things we do not want – CO2 and noxious gases. Pure, green hydrogen, created by renewable electricity, gives us the convenience benefits of fossil fuels without the unwanted combustion gases. In short, humanity is in a process of cleaning up its hydrogen – the question now is where is best to deploy this green fuel?

Work is underway to examine how green hydrogen can decarbonise heating by blending it with the natural gas / methane in our gas distribution network. Alongside this, advances have been made with fuel cell cars, trucks, buses, trains, and aeroplanes which offer the opportunity to transform transport to a largely carbon-neutral activity.

But which of transport and heating is most likely to succeed first? It is transport that has the financial advantage by a street and a mile. The reason is based on the economics of substitution (i.e., the point at which it becomes economic to replace the incumbent fossil fuel with green hydrogen). The cost of green hydrogen is dropping fast as the cost of renewable electricity falls and the production of electrolysers move from bespoke production in high-cost economies to production lines in low-cost economies. It will become increasingly easy for green hydrogen to substitute the fossil fuel alternative. Economic substitution is close with transport but remains a long way off with heating.

We have used costs and prices from the UK to (roughly) illustrate this point:

120 years ago humanity had a choice between battery electric vehicles and fossil fuel vehicles. History clearly tells us that we chose fossil fuels. Since that time, there have been many opportunities to re-examine that choice and, as we all know, there has been a low uptake of battery electric vehicles. This remains the case very largely for smaller vehicles (cars) and almost completely for larger vehicles (trucks, trains, and planes).

That said, the main concern with battery electric vehicles, which is contrary to the general perception, is that they are not particularly green nor are the battery production and associated mineral extraction processes environmentally or socially robust. Having analysed this in 2020, Elgar Middleton’s conclusion is that the whole life CO2 production of a battery electric vehicle is sometimes, or even often, worse than the internal combustion engine equivalent. As part of our analysis, we considered the CO2 released from the power used to produce the battery as well as the CO2 released to produce the electricity to charge the battery. Clearly some use and production locations are worse than others. In countries where the electricity predominantly comes from coal (e.g., USA and China) every km driven is worse than an internal combustion engine, even if the CO2 released to produce the battery is ignored. Fuel cell vehicles which run on green hydrogen produced at the renewable energy facility are genuinely much greener although we are sure that there is room for improvement with battery electric vehicles and fuel cell vehicles alike.

Our analysis into the CO2 emissions of battery electric vehicles & hydrogen fuel cell can be found by following this link.

Trains which run on hydrogen and use fuel cells are now in regular passenger service in Austria. In other parts of the world, including the UK, fuel cell trains are in the testing phase. Hydrogen lends itself well to the decarbonisation of train services and this is particularly the case where the trainline in question is less intensively used and does not justify the capital associated with overhead electric catenary. Relevant to this discussion is that the UK is in the process of overspending badly on the electrification of the Great Western Railway.

The decarbonisation of aviation is now within grasp. Hydrogen has of course been used for many years in space travel, both as a combustion fuel and as a fuel for fuel cells and continues to be used in the latest commercial spacecraft. As fuel cells are dramatically less heavy than batteries and dramatically more efficient than hydrogen combustion, tests are being undertaken to produce a viable passenger carrying aeroplane using this technology. The leading work on this is undertaken in the UK by ZeroAvia. In September 2020, ZeroAvia flew a 6-seater hydrogen fuel cell plane at Cranfield and is now working on a 19-passenger commercial plane. They have investment from, among others, the UK Government and funds founded by Jeff Bezos and Bill Gates.

Elgar Middleton’s prediction is that green hydrogen will be used to replace fossil fuels as a transport fuel in the medium term. We think this is very likely for large vehicles (e.g. lorries, trains, and buses) where the battery size would be a critical problem, and probable for smaller vehicles. Despite the current focus on battery electric vehicles, it is hydrogen fuel cell vehicles which will replace internal combustion engines. The combination of refuelling culture, convenience, battery weight, requirements to decarbonise, efficiency and the inadequacy of the electricity distribution grid are very much in green hydrogen’s favour. In the longer-term aviation will switch from fossil fuels to green hydrogen as batteries have no part to play in this due to their weight.

As for road and rail transport, it is expected that the switch to green hydrogen will happen first in northern European countries, where the cost of renewable electricity is low and where the tax on transport fossil fuels is high. We believe that the UK is particularly well placed for the adoption of green hydrogen due to its high, and increasing, production of offshore wind electricity and its recently announced intention to stop the sale of new fossil fuel cars after 2030.