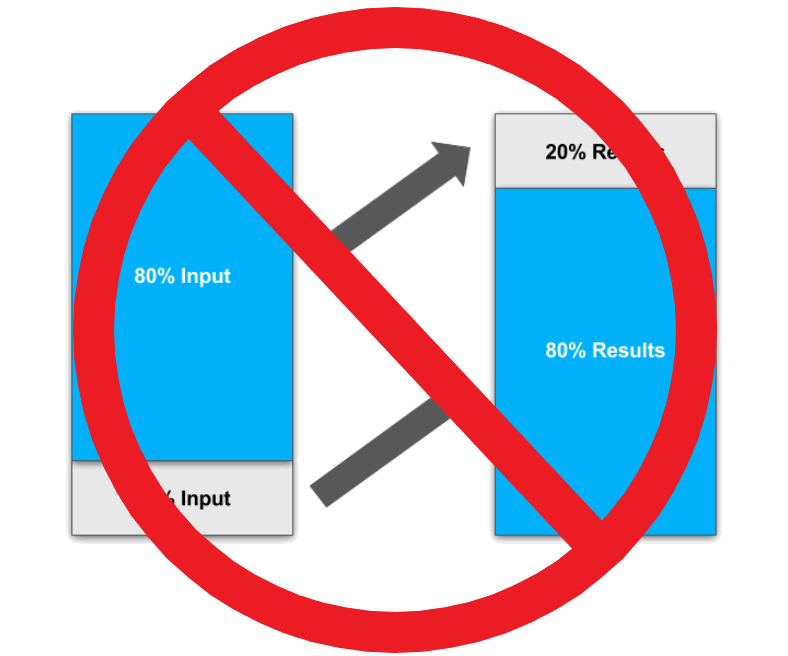 In most project finance transactions cash flows are relatively predictable and the likelihood of the model resembling reality is therefore pretty high; likewise where these assets are highly leveraged, the cost of a mistake can be very substantial (and could indeed wipe out much of the value of the remaining equity in the project). Where cash flows are more volatile, as in many other areas of corporate finance, it is often not practical to use a similarly detailed model to try to give the same degree of confidence in the outputs; whether due to natural variation or human error, reality simply will not match the initial projections. A detailed and accurate model is therefore a fundamental requirement to support the high levels of gearing that we are accustomed to seeing in project finance.

In terms of the ‘at-risk’ areas of your model, these depend on the nature of the assets and the details of the transaction. For instance, an LLCR calculation might be riddled with errors, but if this is not a ratio that is covered in your financing documents (as is increasingly common in renewables transactions) then the cost of getting this wrong is virtually nil. But there are some standard hot-spots for errors across sectors that modellers should always be aware of:

What are the lessons here? That depends a bit on whether you are a modeller or looking for someone to do your modelling. But a few things hold either way:

As an advisor, Elgar Middleton has always considered the financial model to be central to our advisory services. The modeller is fully integrated into the team advising the client from day 1 and their role includes reviewing all the term-sheets, iterations of the finance documents and providing constructive feedback to the legal advisors to ensure documents and models align. Unsurprisingly this means that the modeller is not a junior member of the team and in some cases the work is undertaken by one of the partners. Even so, every model is subject to repeated peer reviews at various stages throughout each transaction, because even the smallest of slips can have the largest of consequences.